13.05.22 – extended and open during the summer by chance or by appointment 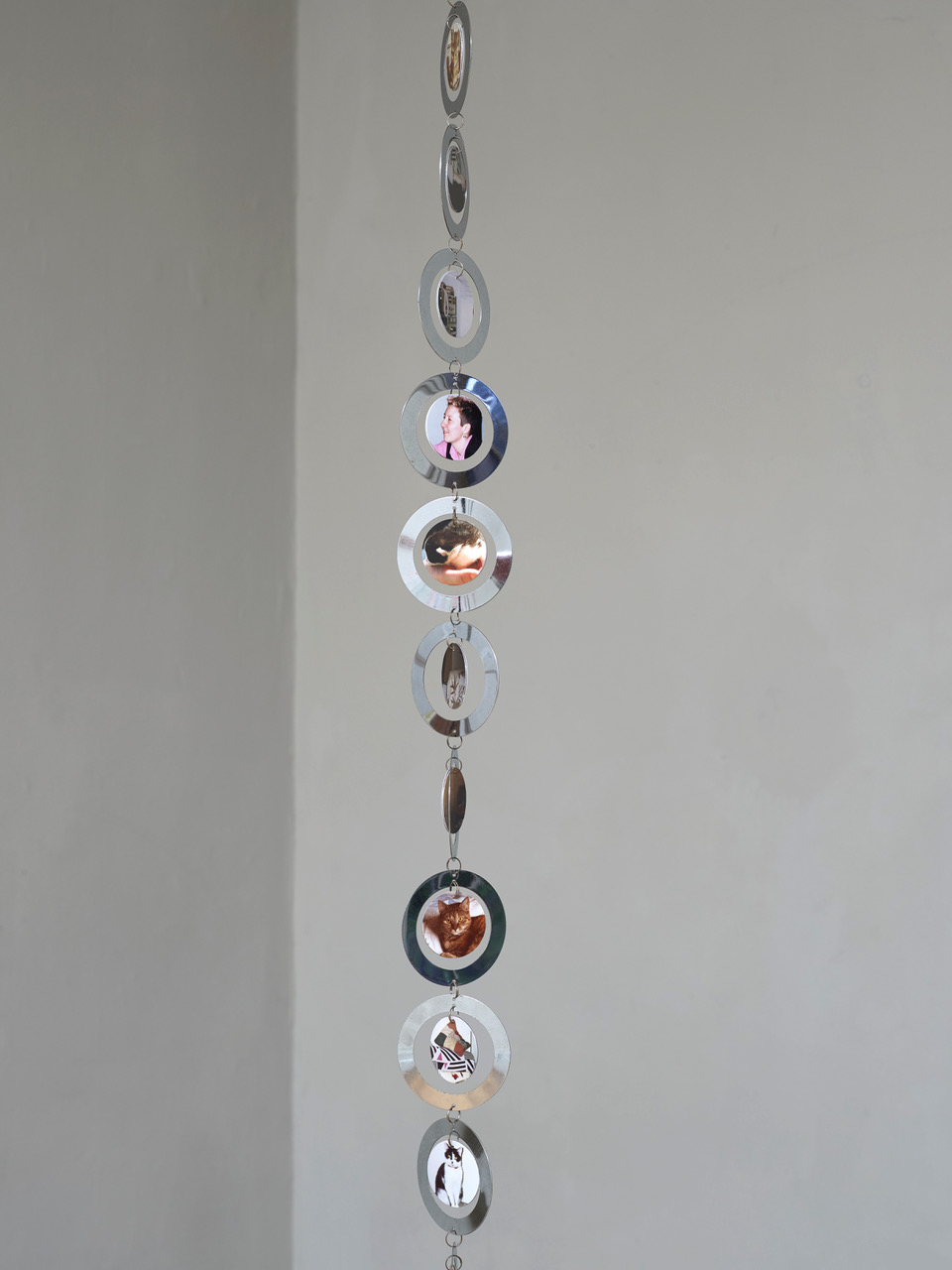