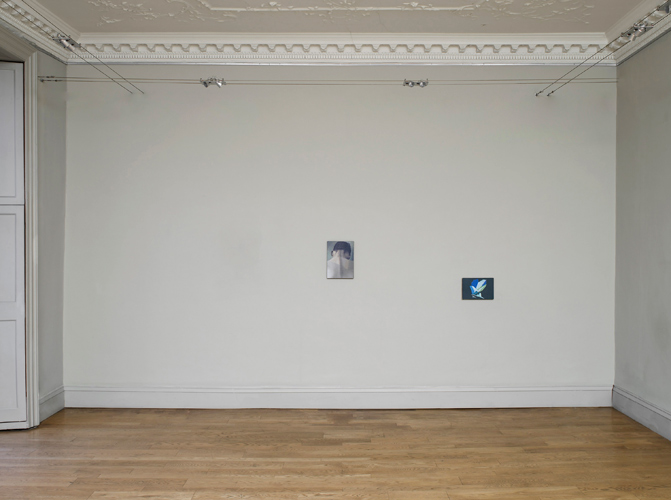 Mushrooms are essential – without them ground is not fertile and plants don't grow. Mushrooms are ephemeral – some species even grow over night silently and unseen only to disappear the next day in the rain. The Fairy Inkcap Coprinus Disseminatus, sometimes called the Trouping Inkcap or Trooping Crumble Cap, is a species that forms dense masses on rotting tree stumps and roots. These gregarious little fungi occur from early spring until the onset of winter, and they are at their most spectacular when the caps are young and pale – sometimes nearly pure white. It takes just two or three days for young white caps to turn grey and then begin blackening. Dessiminati will then scatter and broadcast their spores as delicately, mysteriously and as widely as possible, spreading spores almost like a rumour which gets more and more distorted as it circulates until its origin becomes unknowable and untraceable. A spore is a reproductive structure produced by certain fungi, plants (moss, ferns), and some bacteria. Spores are specially adapted for dispersal and surviving for extended periods of time in unfavourable conditions. They are capable of developing into new life without fusion with another reproductive cell. The spore print is black. Their odour and taste is not distinctive and their preferred habitat is on and beside stumps and rotting wood.

Domo Baal is delighted to present Christopher Hanlon's second solo exhibition in the gallery, a body of new paintings made over the past two years. In common with the Fairy Inkap Coprinus Disseminatus (a subject to which Hanlon has returned at regular intervals in his paintings) the artist's preferred support is organic matter – most usually linen stretched over wooden board – which has served a previous function and is found in a state of disuse, now ready to provide the breeding ground for a new and unfamiliar life–form. Previous solo exhibitions include domobaal gallery (2009) and Timothy Taylor Gallery (2010), group shows include New Contemporaries (2007), Galerie Chez Valentin, Paris (2009) and The Renaissance Society, Chicago (2009).