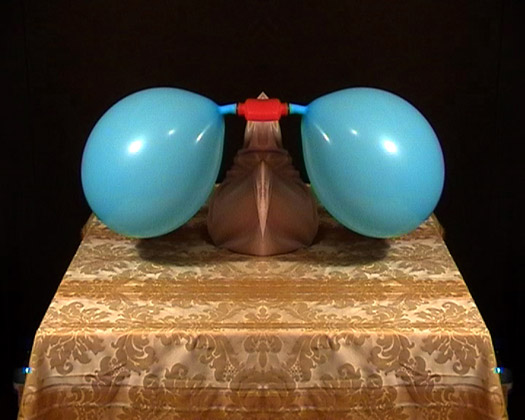 "I always cared for discarded things. If nothing else, they offer a past; continuing a faint memory of what is no longer. Disembodied objects, reflecting the absence of the living thing, implying the presence of the more solid, that which once 'was' here, there – at least somewhere." Haris Epaminonda, 2005.